Souhougama will be exhibit at IFFT 2014 at TOKYO BIG SITE. 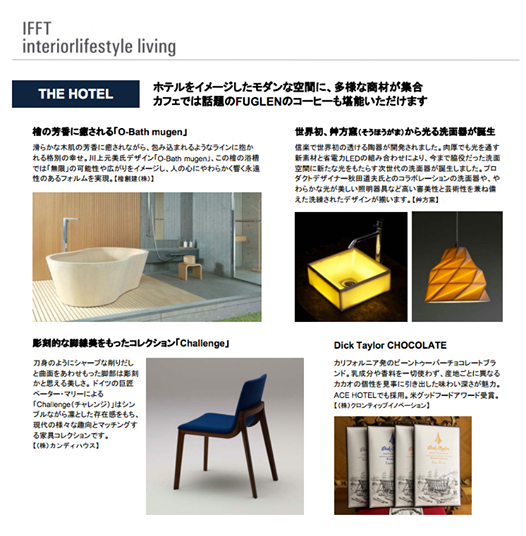 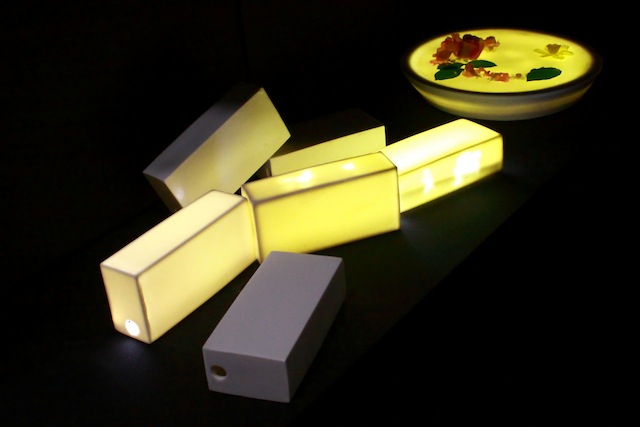 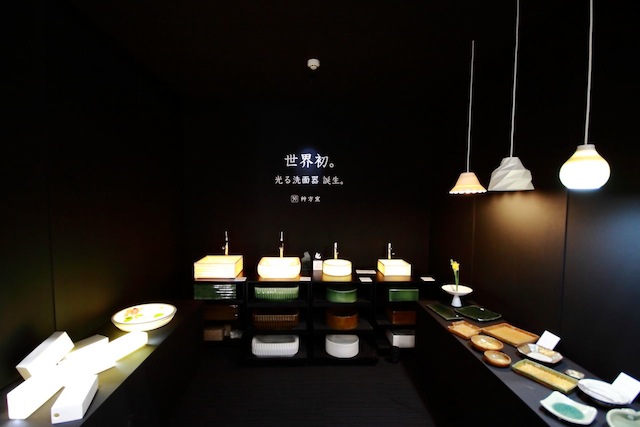 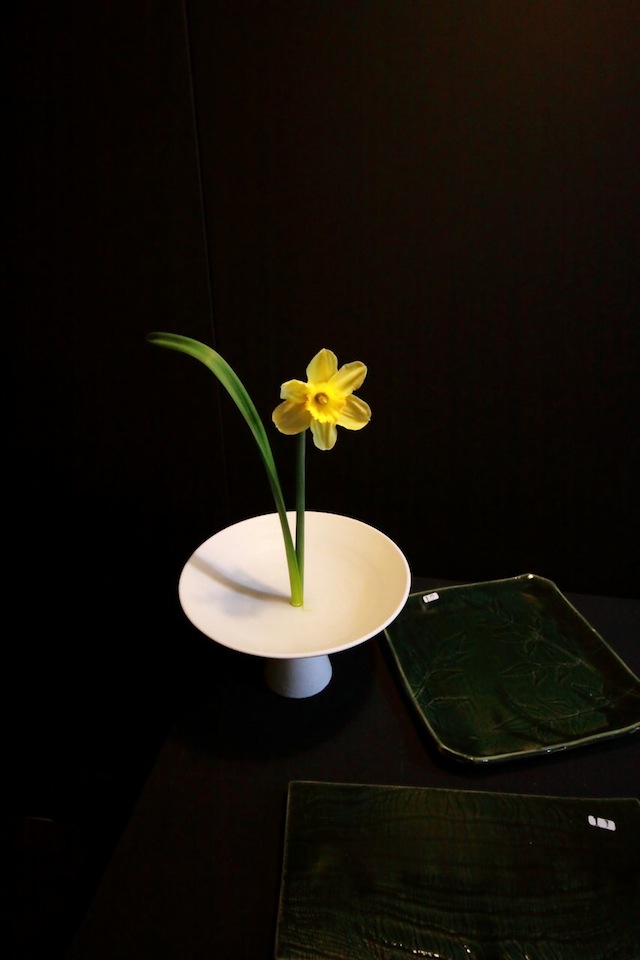 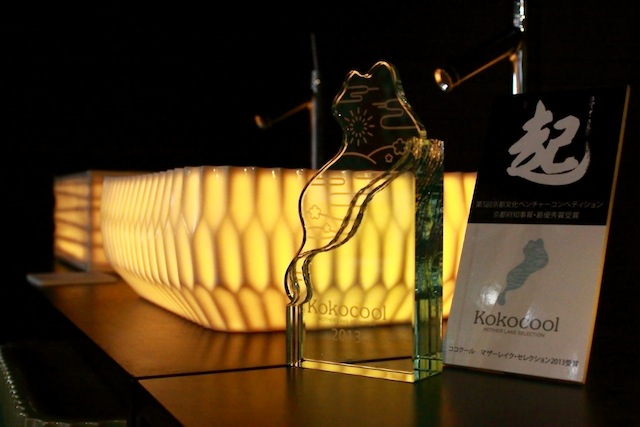 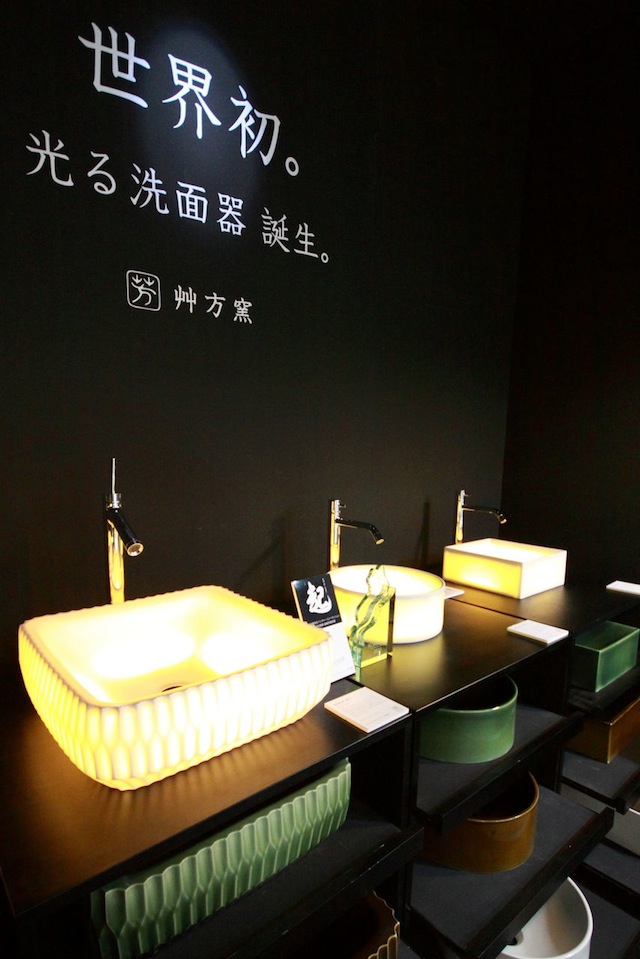 13:00 Set in front of Shigaraki Station

13:30-14:00 Introduction which is SHIGARAKITOUKI at the Shigaraki pottery-industry engineering test place Inspection of the climbing kiln of Shigaraki

14:30-15:30 Manufacture demonstration of the washbasin  in SOUHOUGAMA
Description of the concept by a designer
A candidate is chinaware making experience.

“The shining washbasin”  was broadcasted “MEZAMASHI TV” on Fri., March 8 of Fuji Television.

The washbasin which shines to golden color. 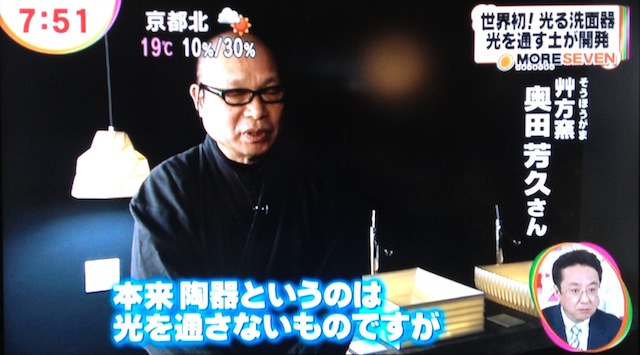 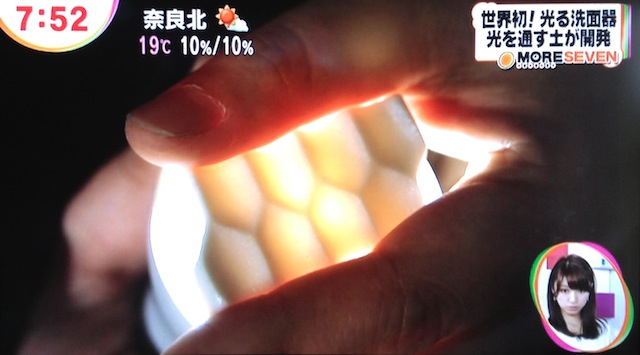 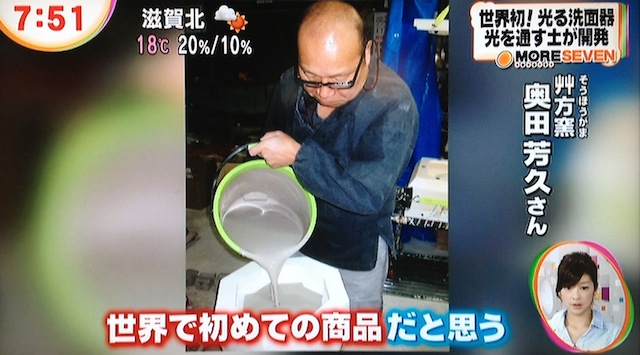